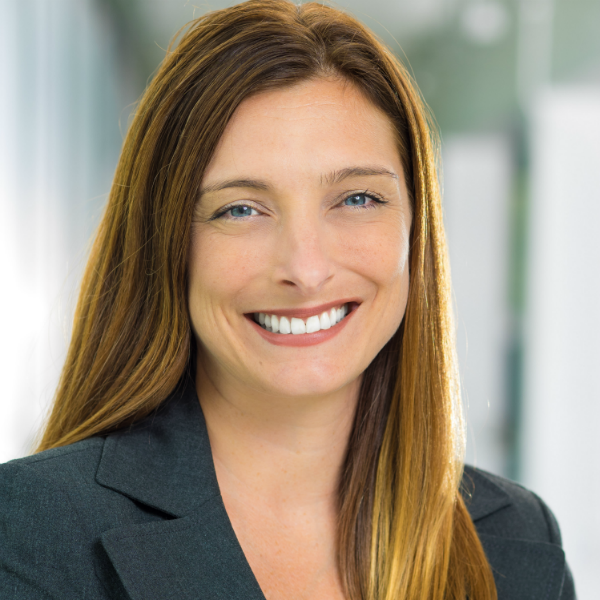 Professor Hillygus’s research and teaching interests include American political behavior, campaigns and elections, survey methods, public opinion, and information technology and politics. She is co-author of The Persuadable Voter: Wedge Issues in Political Campaigns (Princeton University Press, 2008) and The Hard Count: The Social and Political Challenges of the 2000 Census (Russell Sage Foundation, 2006). From 2003-2009, she taught at Harvard University, where she was the Frederick S. Danziger Associate Professor of Government and founding director of the Program on Survey Research.